The German Federal Agency for Civic Education (Bundeszentrale für politische Bildung/bpb) writes: “over 12 million German refugees, as well as 10 to 12 million ‘displaced persons‘, former forced labourers and foreign concentration camp prisoners had to find a new home after the end of World War II or had to be renaturalised respectively. Until 1950, the majority of displaced persons had returned to their countries of origin or had migrated overseas. The reintegration of the expelled into the severely destroyed, downscaled and overpopulated post-war Germany, on the other hand, seemed hardly manageable.”

Flight and migration was not a new phenomenon for Berlin at the end of World War II. The city‘s history feeds on the stories of its immigrants. Already the medieval trade settlements of Cölln and Berlin, situated on both sides of the Spree river in today’s district Mitte, were places of encounter for a diverse range of traders. Around 1700, the Huguenots fled here from France. At that time, every fourth Berliner was French. Today, the cityscape of Berlin and its 3.7 million inhabitants is characterised by the stories of Bohemian, Polish, Turkish, Kurdish, Italian, Yugoslavian, Iranian, Vietnamese, Russian, Palestinian, Libanese and Syrian migration (to name only a few nationalities). Berlin is a focal point for cosmopolitan students, artists, activists, entrepreneurs and culturally interested people from all over the world, that visit the city, inhabit it – and enrich its history. 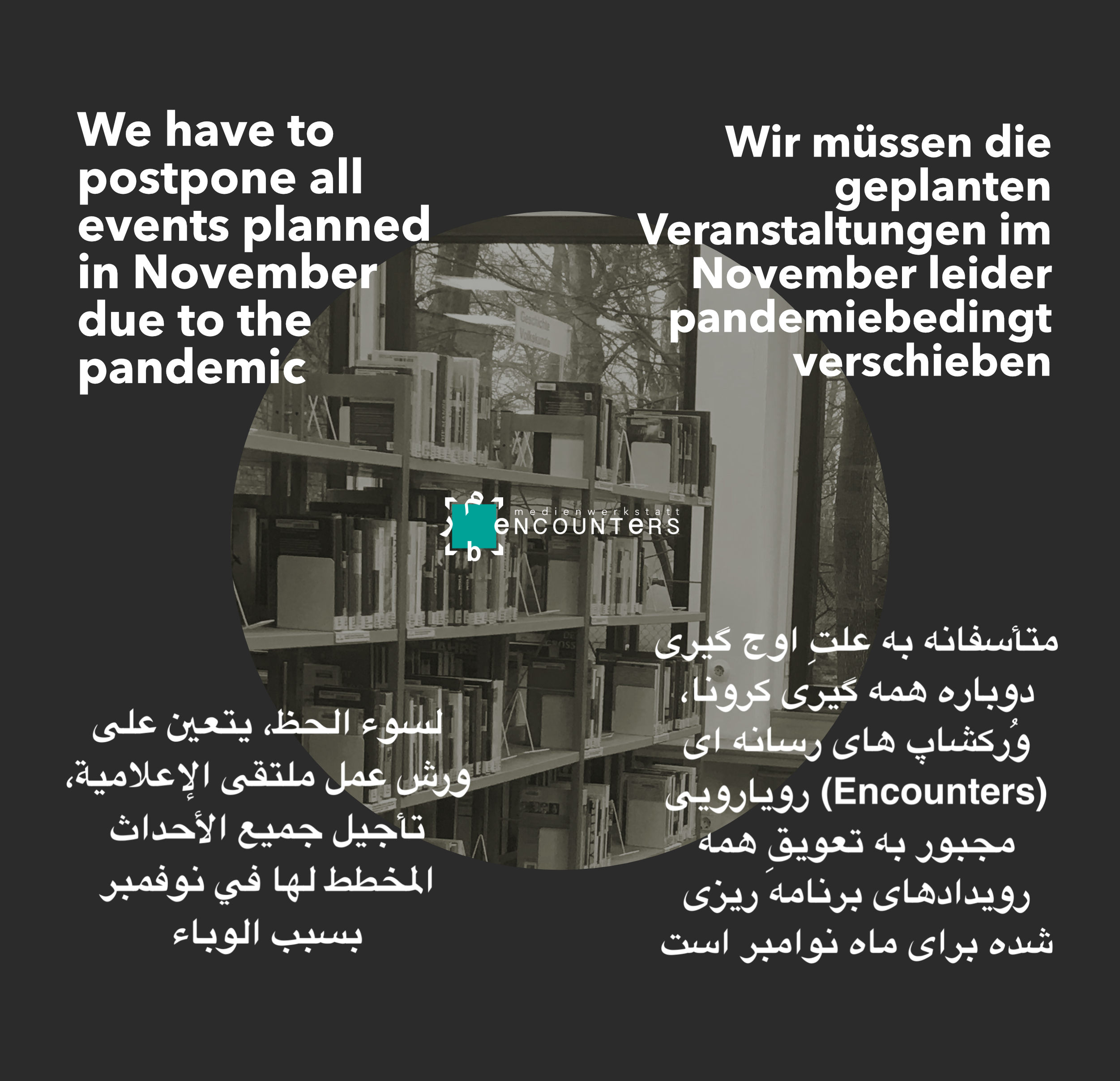